Explore our Featured City of Charlottesville Neighborhoods, as well as many in the surrounding counties of Albemarle, Fluvanna, and Greene!  See which homes are for sale in each neighborhood as well as information about home styles, values, views, amenities, schools, and everything that is nearby.

We also have several short, non-professional (home-made) drive-thru videos of many of the most popular neighborhoods – (just turn the volume down so you don't have to hear the wind noise as I hung the camera out the window!) – just as good as driving through yourself, but without the hassle of loading up the kids and dogs and paying for gas! 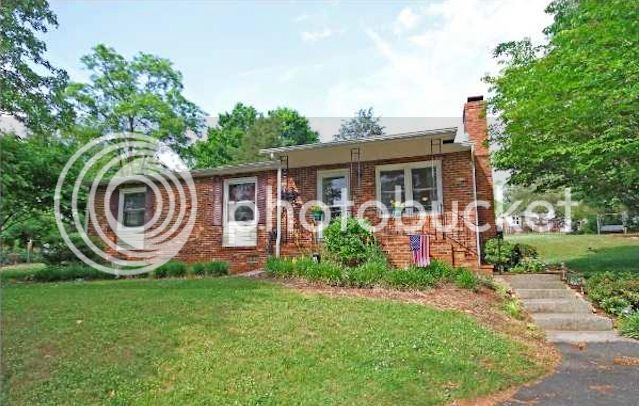 Pictures of the Camelot neighborhood:

Market Breakdown for the Camelot neighborhood:

Neighborhood Market Statistics in 2013 For Camelot:

* Carrsbrook -  Located just north of Rio Road East, this complex is comprised of around 160 homes, mostly single family detached brick ranches and 2-story colonials, but also some splits/tri-levels. Carrsbrook's neighborhoods are off windy, hilly Carrsbrook Rd, which, if followed, leads you back into Still Meadow subdivision and the backsides of the Northfields and Raintree neighborhoods.  Some streets are named after Native American tribes: Monacan, Indian Springs, Powhatan, Cherokee. Others have been named after, well...I'd say Massachusetts towns because I'm a New Englander...but probably named after British townships back from colonial times. Names like Dover, Marlboro, Gloucester, Carrsbrook, Clarke, and Highview.

The neighborhood is mostly nestled around the small Paines Lake, with the Indian streets on the north side and the British on the south:

A majority of the homes in the Carrsbrook neighborhood have garages or carports.

The community doesn't have any amenities, but it is within 1.5 miles to the Fairview Swim and Tennis Club.

The community enjoys close proximity to every shopping, eating, and service you would ever want just minutes drive west to Rte 29 North/South, or down Rio into the center of downtown Charlottesville.

Examples of home styles in Carrsbrook:

Neighborhood Market Statistics In 2011 For Carrsbrook:

Neighborhood Market Statistics In 2013 For Carrsbrook:

Read a recent blog all about --> Forest Lakes


Approximately 1400 homes, around 5000 people within two phases - North and South.

Hollymead Elementary and Sutherland Middle school right in the center of the community and Baker Butler Elementary (servicing North), just down Profitt Rd to the north and east by a mile and a half.

We have two Olympic size pools (the north pool even has a water slide!), a very competitive swim team (part of the Jefferson Swim League) six lakes (no gas engines), walking and biking trails, volleyball, soccer, basketball courts, a workout facility, and a host of planned activities and services.

Forest Lakes has enjoyed stable HOA dues while pro-actively managing our amenities.
This pro-active management, the amenities, the grounds, the schools, and location, have helped keep home valuations historically above other similar homes within the area.

There are about 6 or 7 main styles of home in Forest Lakes, predominated by the 2 story, 4 bed, 2.5 bath colonial with attached garage and basement. There are also some ranches, but mostly you'll see colonials of differing floor plans.

And, here's another blog about --> Living In Forest Lakes

* Hollymead - Located off Rte 29 North and situated in-between the entrances of Forest Lakes North and South this 300+ home development is made up of a wide mixture of home styles - to ranches, colonials, splits, capes, and tri-levels.

Here's some examples of homes in Hollymead:

With build dates starting in the early 1970's all the way up to the early 2000's, county records indicate a group built every decade. There is a community pool as well as paved walking trails on the main road intersecting the community. There is half ownership of Lake Hollymead.

* Northfields - Located just north of Rio Road East, the Northfields neighborhood is comprised of 230 homes, mostly single family detached brick ranches, but also some splits/tri-levels, and a few 2-story colonials. Streets are named Huntington, Dellwood, Sun Ridge, Wakefield, Northfield, and even Chapel Hill, which is actually located across (south) of Rio Road and not apparently directly connected to the neighborhood of Northfields.

About half of the homes in the Northfields neighborhood have garages or carports.

The community doesn't have any amenities, but it is within steps to the Fairview Swim and Tennis Club.

The community enjoys close proximity to every shopping, eating, and service you would ever want just minutes drive west to Rte 29 North/South, or down Rio into the center of downtown Charlottesville.

Examples of home styles in Northfields: 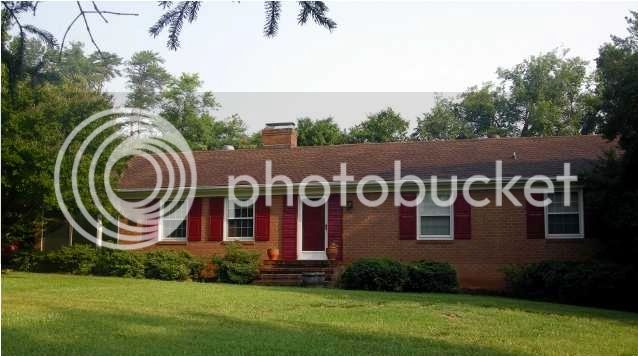 Neighborhood Market Statistics In 2011 For Northfields:

Neighborhood Market Statistics In 2013 For Northfields:

Another ‘self-contained' neighborhood with approximately 205 homes on streets with names like Idlewood, Brookmere, Brentwood, Eastbrook, Westbrook, and even Woodbrook. Self-contained meaning there is Woodbrook elementary school that primarily services the community of Woodbrook:

Located just off the main business corridor, Rte 29 North/South, Woodbrook is right behind the busy Woodbrook Shopping Center, basically a strip mall, with Kohr Bros Ice Cream,  Creative Nails, Vocelli Pizza, and the Woodbrook Sports & Pro Shop. There are numerous other eateries and small boutique shops in there, too.

Across the street is the Rio Hill Shopping Center with Lowe’s, Kroger Grocery store, I-Hop, and again, a bevy of other retailers and services.

In fact, the Woodbrook neighborhood is smack-dab in the heart of everything, with the Hollymead Town Center and Albemarle Airport just north a couple miles and The University and Downtown C’ville just south, with a huge assortment of shops and services lining both sides of Rte 29 in between! 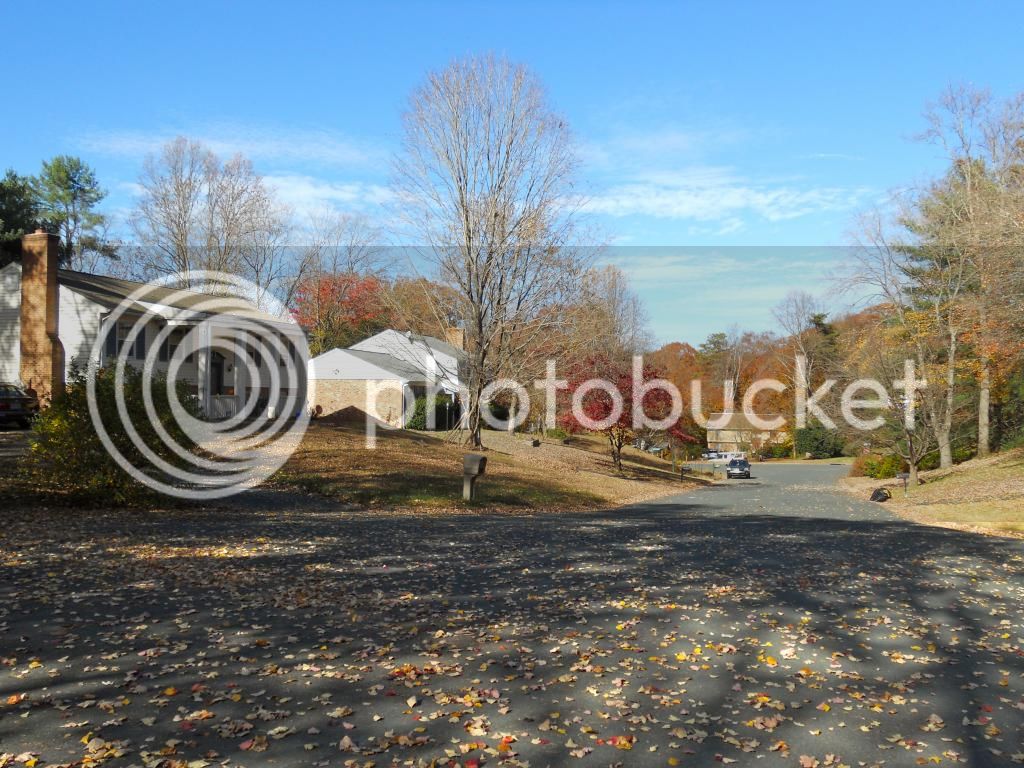 Video Drive-Through of the Woodbrook Neighborhood-->

Neighborhood Market Statistics In 2011 For Woodbrook:

Neighborhood Market Statistics In 2013 For Woodbrook:

* Mill Creek - There are four (4) parts of Mill Creek: Mill Creek and Mill Creek South, Mill Creek Industrial Park, and the Mill Creek Village Homes, although, according to county records, there is only Mill Creek, inclusive, no South. And, in-between North & South lies the smaller Lake Reynovia subdivision.

Mill Creek - There are about 430 homes, both single family detached and attached (duplexes) side-by-side units in Mill Creek N & S. Homes range in age - from some built in the mid to late 80's, to the most recent in the late 2000's.

Located just south of I-64, 1 1/2 miles south of the Downtown Mall in the Center of Charlottesville, this subdivision has approximately 445 homes, most on lots between .16 and .35 acres (customary subdivision size). Most of the homes were built in the 1990's, in the front section - seen here:

Or in the 2000's, as seen with these attached and duplex units located in the newer back section of the development:

The development has a community pool, playground, lake, and walking trails. UVA, UVA Medical Ctr, and downtown are about a 10-15 minute drive.

Neighborhood Market Statistics in 2013 For Redfields:

Read more about the beautiful neighborhood of Redfields in this Blog.

Neighborhoods in the City of Charlottesville:

Located just a mile west of the 250 By-Pass and about 1.5 miles west of the major shopping center of Barracks Rd with Barnes & Noble, Michaels, Kroger, Harris Teeter, Old Navy, Chipotle, McDonald's, and a slew of other stores, restaurants, hotels, and service providers.

There are aprox 360 units, the predominant number of which are owned by one company and rented out. There are a small number owned by owner occupants but most of the others are owned and leased by individual or small investors who likewise rent them out.

Hessian Hills has tried to control the pride of ownership issue by making many of their buildings Owner Occupied only, so no tenants. There are 185 total units, spread throughout several 2-story buildings. 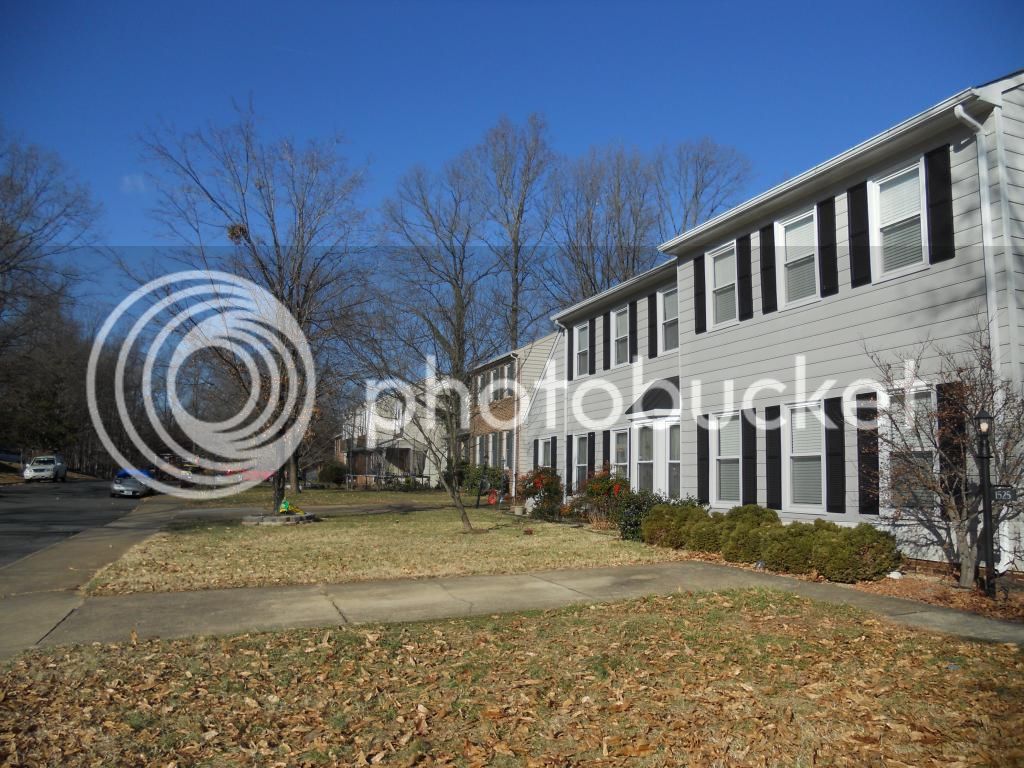 Abington Place - (Above and behind Hollymead Town Center) 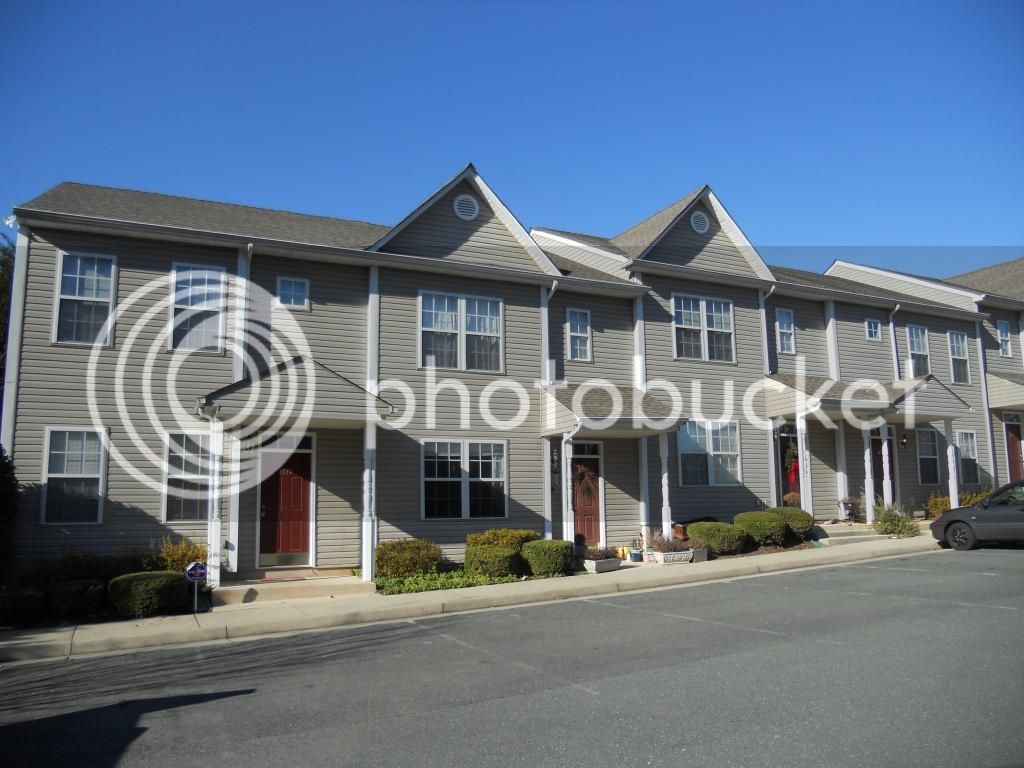